The Dichotomy of Silicon Valley

Two news items over the last day caught my attention. The startups in Silicon Valley, flush with VC funding and scrambling for talent are creating a new role, a person specially to look after "employee perks"! And I don't think it's an HR role. 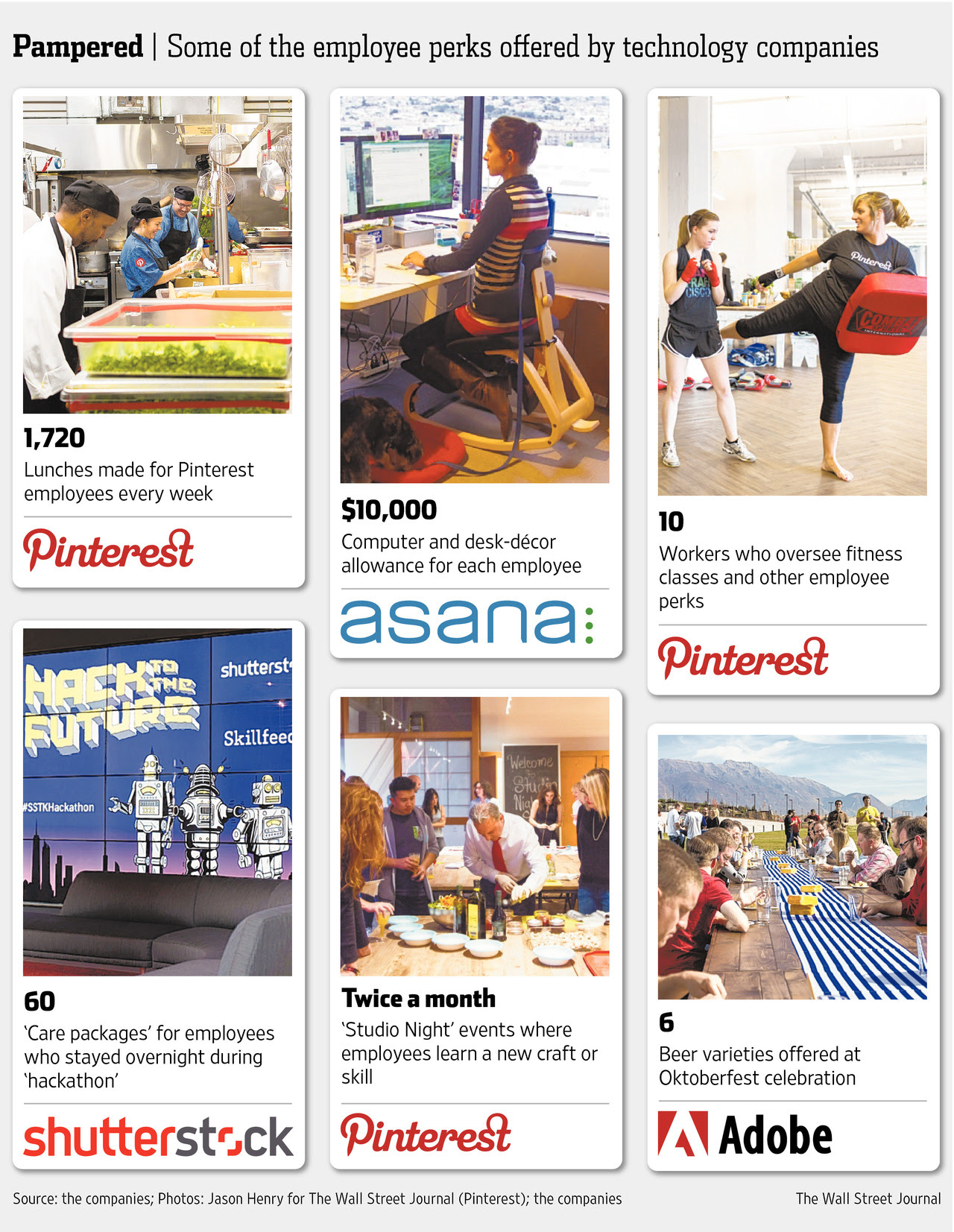 Skeptics say the return on investment from bending over backward to meet employee demands and whims is mixed.
Workers enthralled by a blowout summer picnic might not be the ones a company most wants to keep, says Iwan Barankay, an associate professor of management at the University of Pennsylvania’s Wharton School who has been a corporate consultant on non-monetary workplace incentives.
In addition, “frustration can set in quickly” if freebies abound but the company won’t hand out raises, he says.
Another problem: At companies where pampering employees has always been part of the culture, it is hard to stop if business turns sour. Zynga Inc. shares have fallen more than 80% since 2012 as the game maker struggles to find a follow-up hit to “Farmville.” Before going public in 2011, Zynga began serving lunch and dinner daily to its employees, using specialty ingredients like Japanese Kewpie mayonnaise and pinecone syrup.

On the other hand there are Facebook shuttle bus drivers who get paid $18/hour and are unionizing to get more wages to live in one of the most expensive places in the world.

San Jose State University sociology professor Scott Myers-Lipton said he thinks the joining of a union by the 84 full- and part-time drivers could signal to other lower-wage workers that union representation may be a way to narrow the income gap in the Valley.
"Wages have remained stagnant while these top tech icons are booming and showing record profits," Myers-Lipton said. "Average Americans are saying that they just want to share in the growth that's going on around them, especially here in Silicon Valley."
For some activists, the shuttles that transport thousands of city workers each day to Silicon Valley have become a symbol of economic inequality, rising housing costs and evictions in San Francisco and they have targeted them while protesting gentrification in the San Francisco Bay Area.


So what does that say about "the market"? What could this huge disparity lead to? Your thoughts?
Posted by Gautam Ghosh at 08:08

This work is licensed under a Creative Commons Attribution-Noncommercial-Share Alike 2.5 India License.